Difference between revisions of "Region Europe"

BSH continued to expand its presence in Europe in the 1980s, acquiring a majority share in the Spanish home appliance manufacturer Balay-Safel, resulting in a market share of 24 percent in Spain. The strong market position in Spain also increased BSH’s overall market share in Europe. As a result, at the end of the 1980s the company is the second largest manufacturer of home appliances in Europe.[6] In 1998, BSH also acquired the remaining shares in Balay, which by then also included the Safel brand, thus making the company a wholly-owned subsidiary of BSH. Balay belongs to the local heroes of BSH. 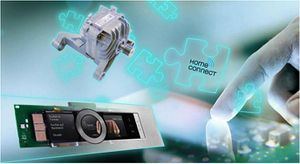 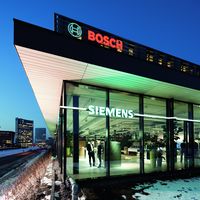