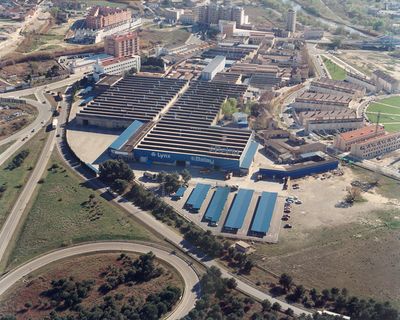 In 2022, the Balay brand will celebrate its 75th anniversary.