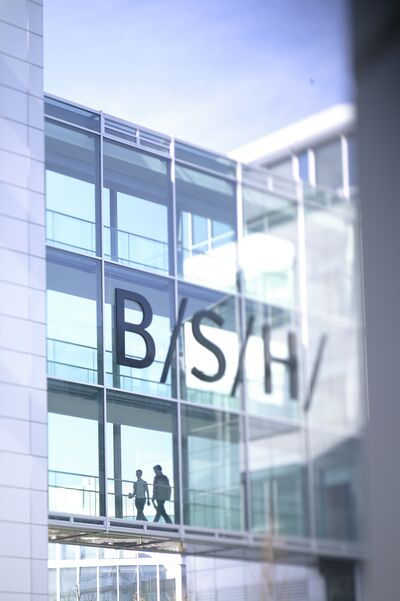 The BSH brands convey passion and are among the strongest on the home appliance market. The core brands Bosch and Siemens have been there right from the start in 1967. Neff became part of BSH in 1982, while Gaggenau was added to the portfolio in 1995. Backed by a long history in their own regions, Local Heroes such as Balay in Spain (1988) and Zelmer in Poland (2013), but also Constructa, known for the first fully automatic washing machine in Germany, now additionally benefit from the expertise of the BSH technology centers. The brand portfolio allows BSH to offer a wide range of products for a variety of different customers and needs.

The regional BSH brands embodied the successful concept of the company – cutting-edge technology developed for the needs of customers locally. These Local Heroes have been part of BSH’s history from the very beginning. Constructa is one the local brands in Germany. Outside of Germany, Greek company Pitsos became the first regional BSH brand in 1976. It was followed by Balay in Spain, Profilo in Turkey, Coldex and Thermador in South and North America. The Polish company Zelmer, a company rich in tradition, has been part of BSH since 2013.